The following examples highlight some of the uses of attachments: 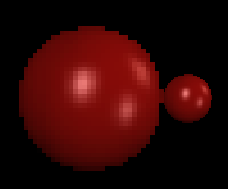 All IAttachables have relative versions of position, velocity, acceleration, rotation, and rotational velocity. Relative properties are named the same as their absolute counterparts prefixed with the word “Relative”. If the IAttachable is a PositionedObject as is the case with Sprites, Cameras, Text objects, and Emitters, then the following relationships hold:

Therefore, if your code sets the X value, it will just get overwritten before rendering by the above code. This is the same for:

While absolute position and rotation values are read-only, velocity and acceleration values should not be used at all. Let’s examine why velocity is not usable.

The Velocity will add itself (considering time) every frame, but just before drawing, attachments will set the Position property – overriding the changes that occurred earlier in the frame when Velocity was applied.

Reading Velocity can also be misleading because velocity is not by default a “reactive” property. That means that if an object is moved by its Parent, the Velocity property will not automatically update itself according to the movement performed due to the attachment.

“Changing the center” of a PositionedObject

By default all PositionedObjects are positioned at their center (the exception to this is the Text object). This can be changed using attachments.

First, let’s look at the default center and points of rotation. We’ll use a Sprite to show how this works (Sprite inherits from PositionedObject which implements IAttachable. 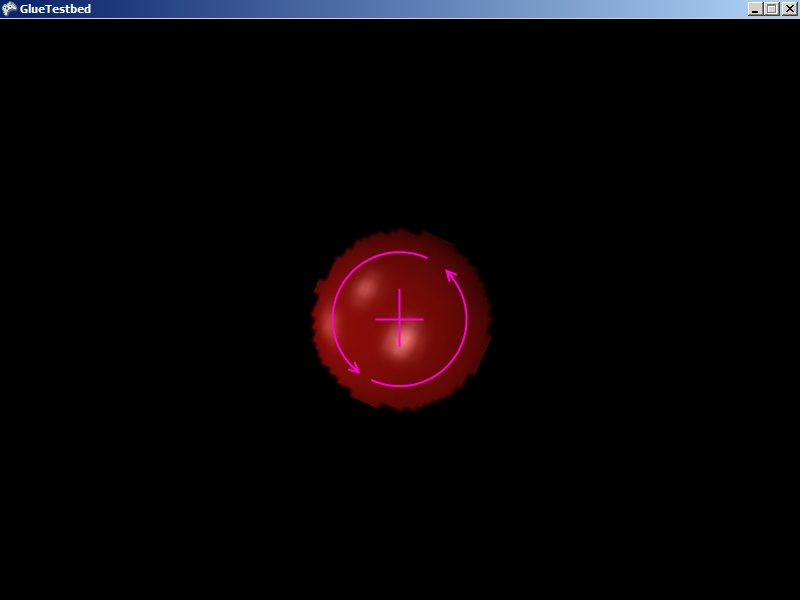 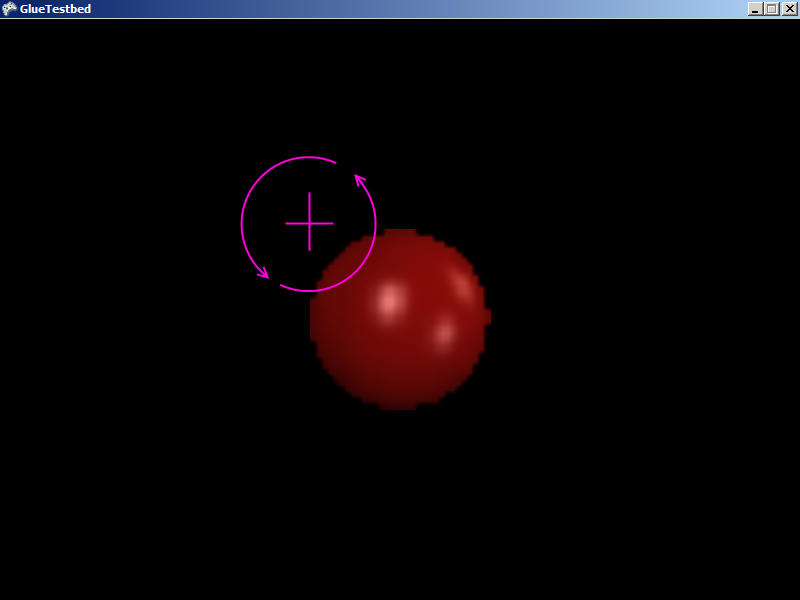 Stop right there! The code shown above for attaching is as brief as possible and simply shows the raw syntax behind attachments. However, you may be using Glue, and if so you shouldn’t be writing the code above. Instead, you will likely have the above situation mostly set up – the PositionedObject will be the Entity itself and the Sprite will be a Sprite (or Entire Scene) Object in Glue. Instead of doing this in code, you should simply offset the Sprite in the SpriteEditor. Then when the Entity rotates, the Sprite will rotate about an offset naturally.