If an object is collidable, Glue displays a Collision tab. The following types can be collidable:

The following shows the Collision tab for a BulletList, which is a list of Bullets where the Bullet entity implements the ICollidable interface. If the selected object is a list of collidables, then it can be partitioned. By default partitioning is turned off because incorrect values can cause collision to fail. However, partitioning is critical for games with a large number of objects such as Kosmo Squad. 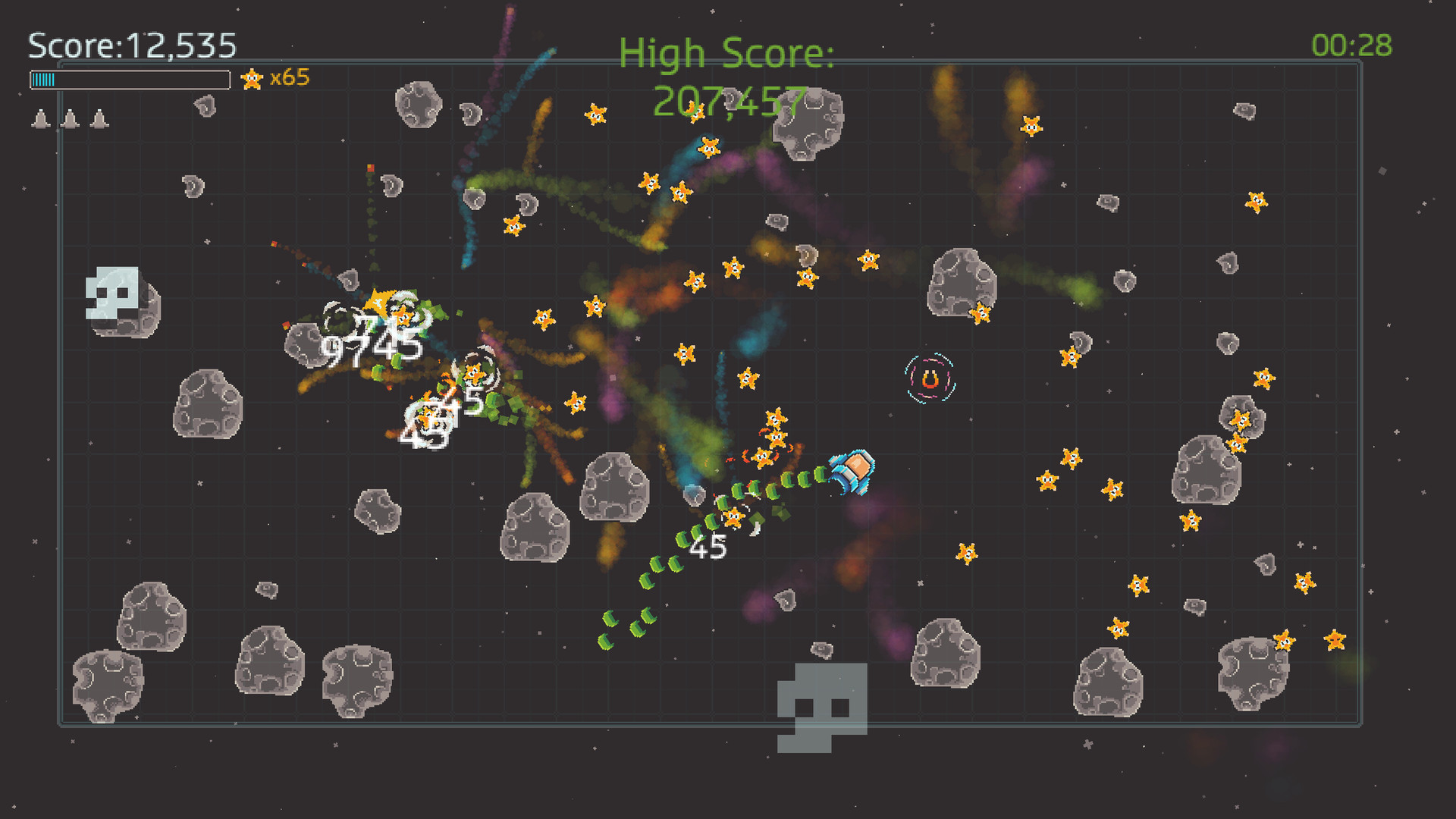 Should Partitioning be Enabled?

The Sort Axis is used to partition objects. In general we recommend leaving the Sort Axis to its default X value unless you are certain that your game will be distributed more along the Y axis than the X axis.

If two lists collide against each other, then both lists must have the same sort axis. Therefore, sort axis is usually something you decide for your entire game rather than on a list-by-list basis.

This value indicates the maximum width or height of the entity in the current list. Keep in mind that entities in a list may or may not all be the same size. For example, you may have an EnemyList, but the Enemy instances inside the list may be of different size. The Partition Width/Height should be set to the largest possible width or height of any object in the list.