FlatRedBall iOS projects (including Glue projects) can be developed in Visual Studio and deployed to an iOS device through a networked Mac using Xamarin Build Host. This is the fastest way to develop iOS gams but it does require a Xamarin Business License (which is more expensive than Xamarin Indie License).

This article shows how to use Xamarin Build Host to deploy a FlatRedBal iOS game.

Before deploying you must have your Mac and PC computers configured for Xamarin Build Host. Xamarin provides a guide for getting Xamarin Build Host set up here: http://developer.xamarin.com/guides/ios/getting_started/installation/windows/introduction_to_xamarin_ios_for_visual_studio/

Creating an iOS Project in Glue

Creating a FlatRedBall iOS project through Glue is nearly identical to creating a PC project:

Once the project has finished downloading it can be opened in Visual Studio. Visual Studio should display UI for the Xamarin Build Host:

As shown in the Xamarin guide above, running the app simply requires running from Visual Studio just like normal. Of course, the app will run on simulator or physical iOS device depending on your settings: 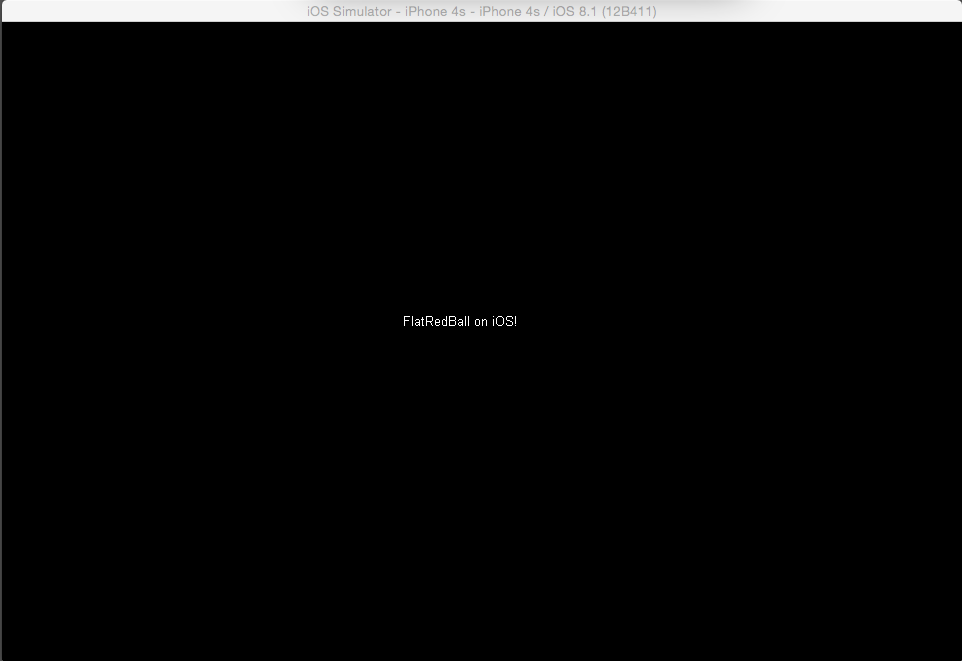