The InterpolateToState method allows Entities and Screens to smoothly interpolate (also known as “tweening”) from one state to another over time. For example, you could set up two States for a Button Entity like “OffScreen” and “OnScreen”, where each State set the X variable of the Entity. Interpolating between States allows for easily making the button slide on and off screen.

If you are working with an Entity or Screen that has multiple States, then Glue has already gneerated an InterpolateToState for you.

For this example we’ll create a simple Entity that contains a Circle. We’ll create some Variables and States to modify the Entity and show how they work in code.

Next we’ll create some Variables that we’ll use in our States:

Now that we have our Variables, let’s create States for them:

Note:In this example we created four states which are all uncategorized. In an actual project you would probably want to categorize these under state categories. You would likely want to set these state categories’ SharesVariablesWithOtherCategories value to false as well.

These states need to have variables assigned to them:

If you created another state called “Up” which modified the Y value, you would not be able to interpolate between the “Up” and “Left” states. Technically, you could still call InterpolateToState, but you wouldn’t see anything happen. Usually when you intend to use InterpolateToState, you will create two (or more) states which modify the same variables.

Now that we have our Entity and states set up, let’s create the code. Open up the InterpolatingEntity.cs file and add the following code to your CustomActivity method: 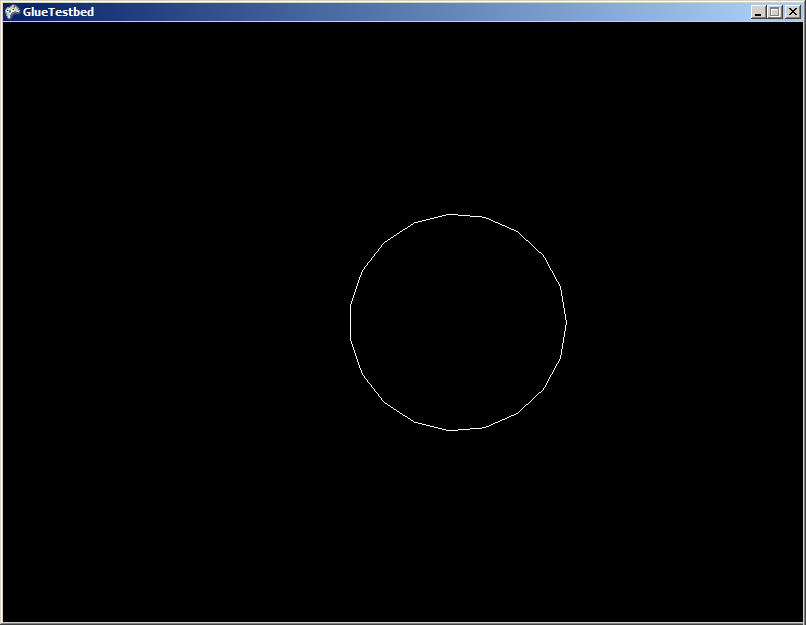