A Scene is simply a collection of different types of objects which can be added as a group. Usually scene creation begins in a tool like the SpriteEditor or TileEditor. The default file type of a scene is .scnx. These are XML files which describe a scene. These scene files can be loaded by FlatRedBall XNA applications either through the content pipeline or directly from file.

Scenes can include the following objects:

For information on file placement when loading from file, see the Managing Files tutorial.

You can load a Scene just like any other file (such as a .png) though the FlatRedBallServices class: 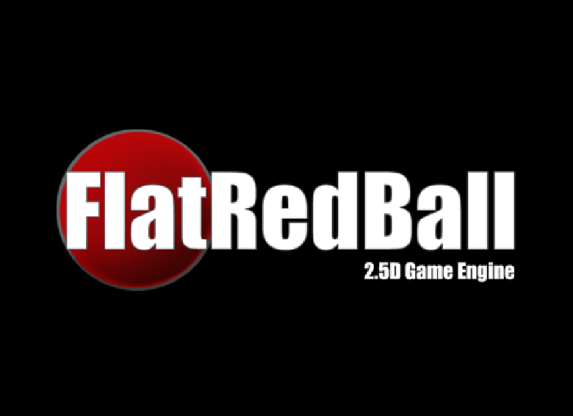 The Scene adds all of its contained objects to the appropriate managers through the AddToManagers method. Prior to calling AddToManagers all objects referenced by the Scene are stored in memory but they are not managed or drawn.

Calling the Clear method will not remove all objects from the engine, so you can call this after adding eveything to the engine with the AddToManagers call.

Note: For more information on how to add files to Visual Studio and how to control how they are built, see the “adding files to your project” page.

The Scene class can contain references to PositionedModels. To load a .scnx that includes model references (.x or .fbx) the .scnx must be loaded through the Content Pipeline instead of from-file.

Previously removal was done through the SpriteManager As of September 2007 Scenes can remove all contained items from the engine by calling RemoveFromManagers. The following code would remove all items contained in myScene:

Getting References to Objects Inside Scenes

After creating a Scene in the SpriteEditor, a common task is to store some of the objects contained in the Scene as class-level instances for easy access. For example, a Scene may contain a Text object which will needs to be modified to display the player’s score as he earns points. Or perhaps a Scene contains a Sprite which represents a door that the player must touch to move to the next level.

Of course, the Scene must contain objects with the same name as what is passed in the FindByName method. These names will be set in the SpriteEditor.