Now that we have our PlayerBall movement working, we’ll add a Puck Entity which the user can hit around. You’ll find that the Puck is very similar to the PlayerBall. In a full game you may consider using inheritance to standardize your code; however, we’ll simply make a new Entity in this tutorial to avoid introducing too many new concepts.

To create a Puck Entity: For more information on how to perform the above steps, you may want to review the tutorial which created the PlayerBall Entity here.

Currently our Puck and PlayerBall both have Circle bodies, and by default the Circles will have the same radii and color. To differentiate the Puck from the PlayerBall: Computer settings matter: If your computer is set up so the decimal separator is the comma ‘,’ instead of the period ‘.’ then you should enter values using the ‘,’ character. Unlike C# code, Glue obeys your computer’s language settings of your computer.

The Puck should appear as follows in GlueView: 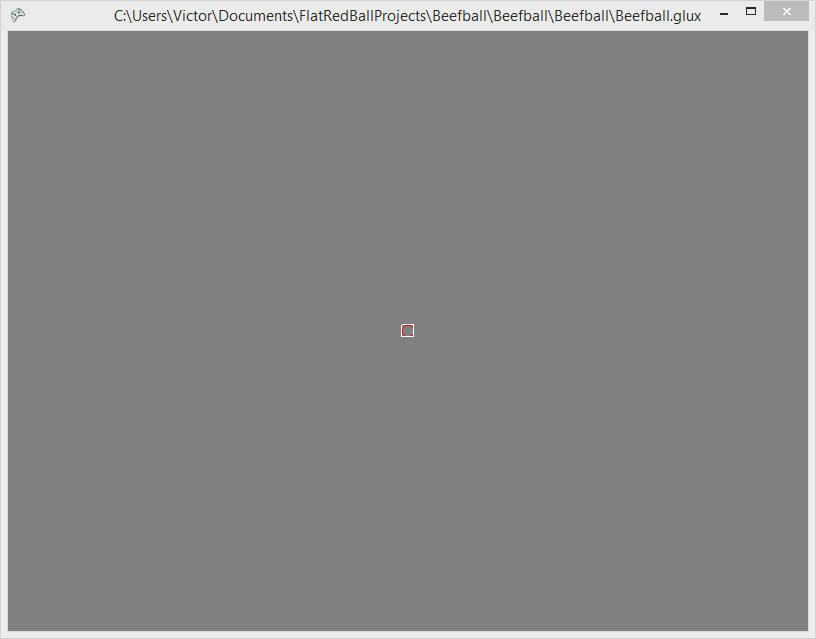 Adding a Puck to the GameScreen

Now that we have a Puck Entity, we’ll want to add it to the GameScreen. In a previous tutorial we did this by right-clicking on the Objects folder. Let’s look at another way to create objects:

You should see changes to variables reflect in GlueView 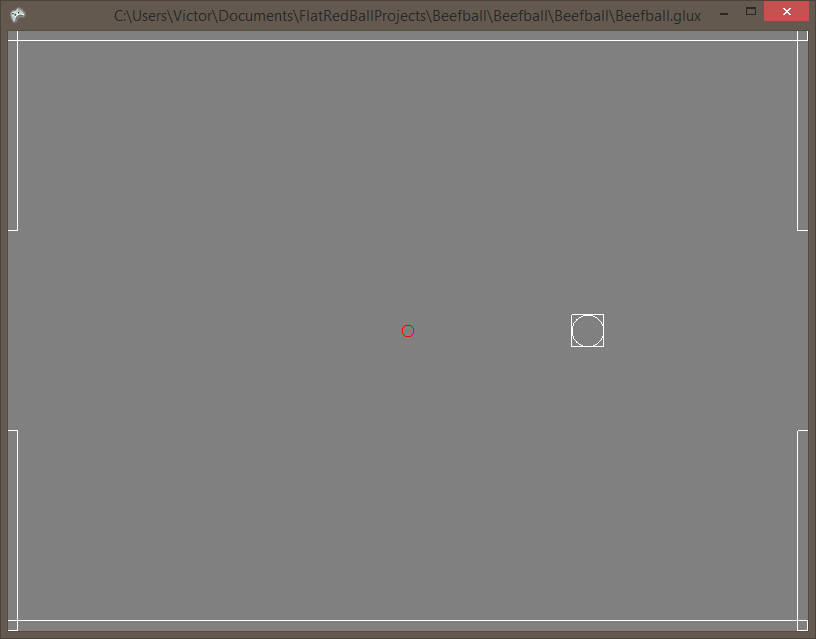 Next we’ll add collision logic for the new PuckInstance in our GameScreen. We will add two types of collision:

To add this collision, modify the CollisionActivity method as follows:

If you run the game, you should be able to hit the Puck around the level.

Currently the Puck will move indefinitely after being hit. We’ll assign the Drag value to the Puck just like we did to PlayerBall:

Now the Puck will slow down over time just like the PlayerBall.