We’ll create a list for PlayerBalls, similar to the Walls list we created in an earlier tutorial. 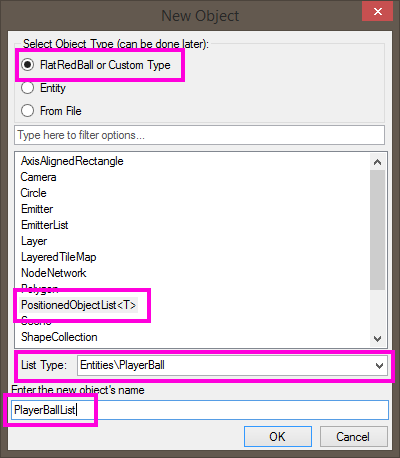 First, we’ll add our existing PlayerBallInstance to the newly-created List. To do this: 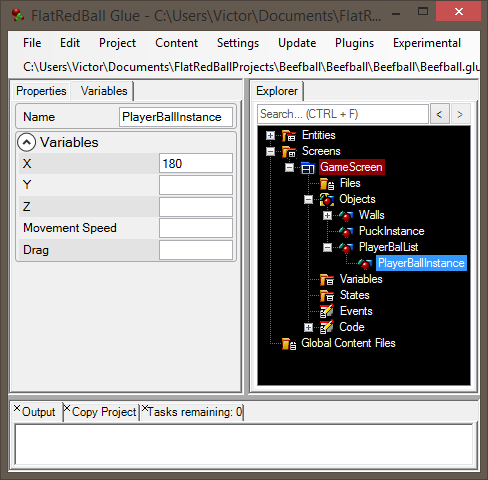 Creating a new instance in a list is also very easy. To do this: 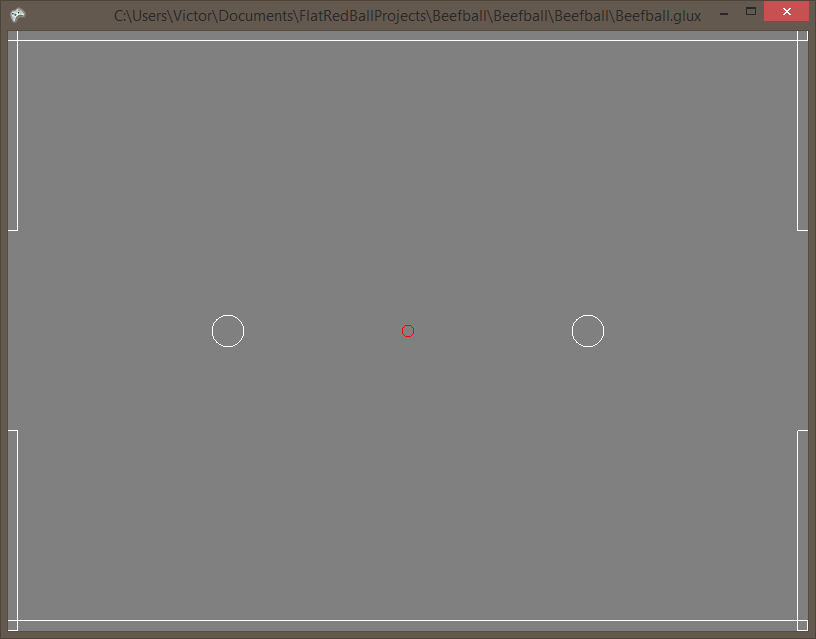 If you run your game you’ll notice that the second PlayerBall instance doesn’t collide with anything in the Screen. This can be easily fixed by modifying the collision code.

We’ll create a loop for all PlayerBalls in the PlayerBallList and collide against the walls and PuckInstance. Your code should look like this:

PlayerBall instances should also collide against each other. To add this, modify the body of your CollisionActivity code so it looks like this:

If you run you game now, the two PlayerBall instances will collide against each other.

Now each PlayerBall uses a different Xbox360GamePad or set of keys.

Now that we have multiple PlayerBall instances, we have a game that is playable, but it’s missing scoring and game rules. The next tutorial will add in the ability to score goals.