FlatRedBall and Glue support game development on Android devices. This section will show you how to make FlatRedBall Android games.

A primary Android project refers to a situation where a single solution file (.sln) is created. This solution file can be opened in Xamarin Studio or in Visual Studio.

A synced Android project refers to a situation where two solution files are created – one for PC and one for Android. The PC project is developed as a regular FlatRedBall PC (desktop) project in Visual Studio. Glue will generate Android project, and it will keep it in sync with the PC project automatically.

Creating an Android project is essentially identical to creating any other platform: Now that the project is in Visual Studio, you can develop an Android game the same as if you were making a PC game, including using Glue.

To launch the game: 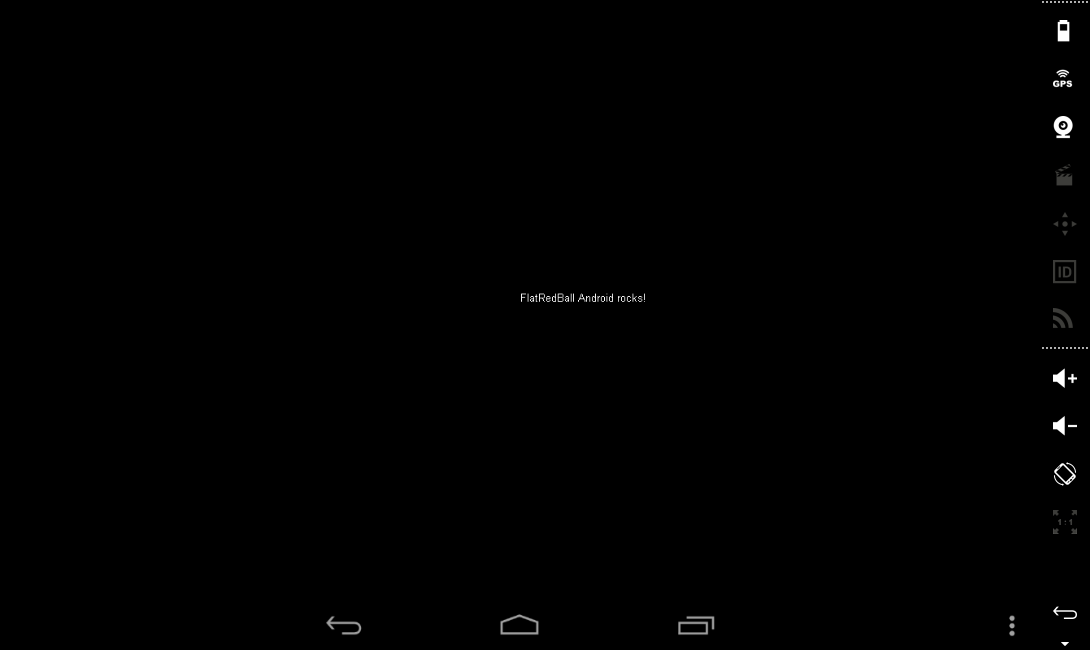 Since your Glue project now has multiple platforms, you can choose which project to open through the Projects tab. Unfortunately deploying to Android can be fickle at times, and sometimes no errors are provided.

If your app crashes immediately without a call stack, then you may want to try the following: