The Camera encapsulates functionality to simplify and control the display of a FlatRedBall application to the user. The camera controls view position, rotation, field of view, and viewable distance.

By default the camera in FlatRedBall XNA looks down the negative Z axis – that is negative Z points away from the camera. Increasing the Camera’s Z moves it “forward” while decreasing moves it “backwards”. Of course, if the Camera is rotated, the forward and backward directions change.

FlatRedBall projects automatically create a Camera which can be accessed by Camera.Main. The following code moves the Camera to X = 5:

In most cases you will never need to create your own Camera – this one is the default camera that all single-Camera games use.

The camera inherits from the PositionedObject class so it shares the same interface for positioning, rotation, and attachment.

Camera movement is not noticeable without something visible in the scene to compare the movement against. The following code creates a strip of Sprites in Initialize and moves the Camera with the Keyboard in Update.

Replace your Initialize method with the following:

Replace your Update method with the following:

For information about 2D coordinates and how to create 2D scenes, see the 2D In FlatRedBall tutorial.

To convert between world and pixel coordinates, see the World and Screen Coordinates page.

For information on finding the absolute coordinates of the edges of the Camera, see the RelativeXEdgeAt article. 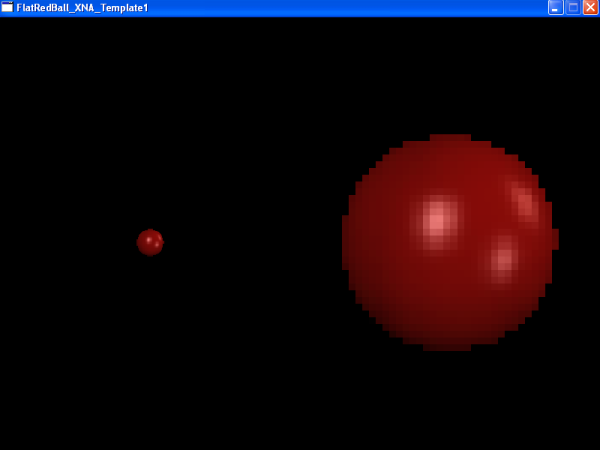